Larry Abrams teasingly asked Mayor Greg York if he had been issued one of those green T-shirts worn by workers at Pridemark Construction at the 1400 Plaza site.

The mayor’s enthusiasm and hands-on approach to projects have finally been rewarded by Mother Nature, as sunny skies have pushed rain clouds away for the next few days. At long last, some paving can begin on the 1400 Plaza project.

“This Saturday, the plaza should like really different,” York told the RDC. “The asphalt is going to be put down in the parking lot Thursday and Friday. That doesn’t mean you’re going to be able to park in it yet. It’s got to set for awhile. Hopefully in July, the Farmer’s Market will move to the plaza, but the parking lot portion should be black by Saturday.”

Adding to the fresh look downtown will be paving on 14th Street. Dave Barker, the city’s director of public works, said Milestone crews are planning to finish streets they’ve been working on in the south side of town by Monday or Tuesday of next week. Then, they hope to roll into 14th Street Tuesday or Wednesday.

“So by this time next week, 14th Street will be done and the parking lot should have the asphalt down,” York said. “Some consistent weather has finally got here and it’s looking really different. I don’t know if you’ve looked at the sidewalks or not, but I really like the sidewalks.”

York called the RDC members attention to the stamped concrete sidewalks that have been completed at 1400 Plaza and said he was pleased with the work.

In other business at Wednesday’s New Castle RDC meeting: 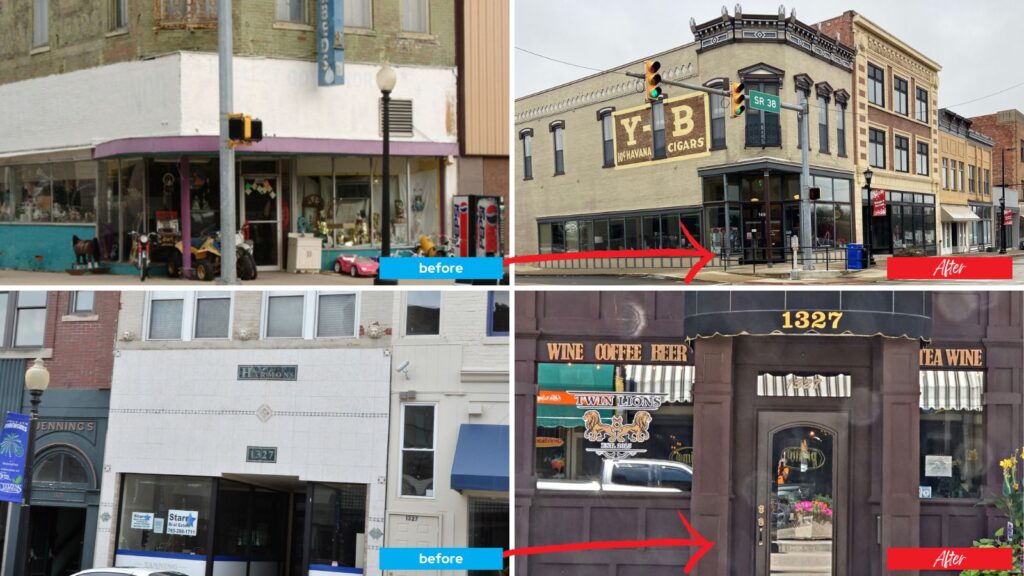 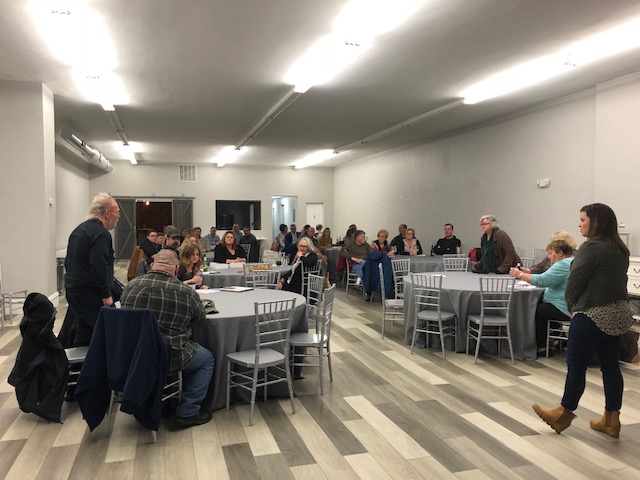 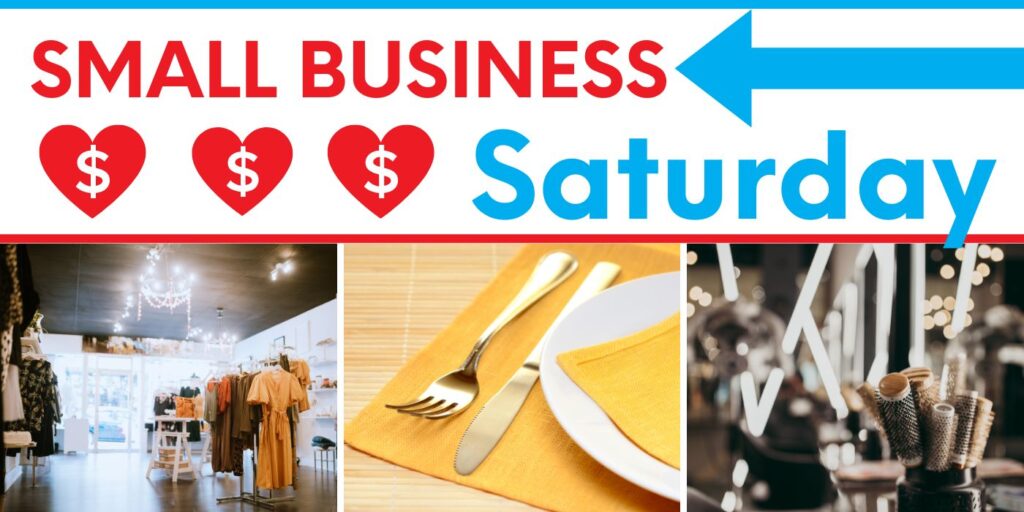